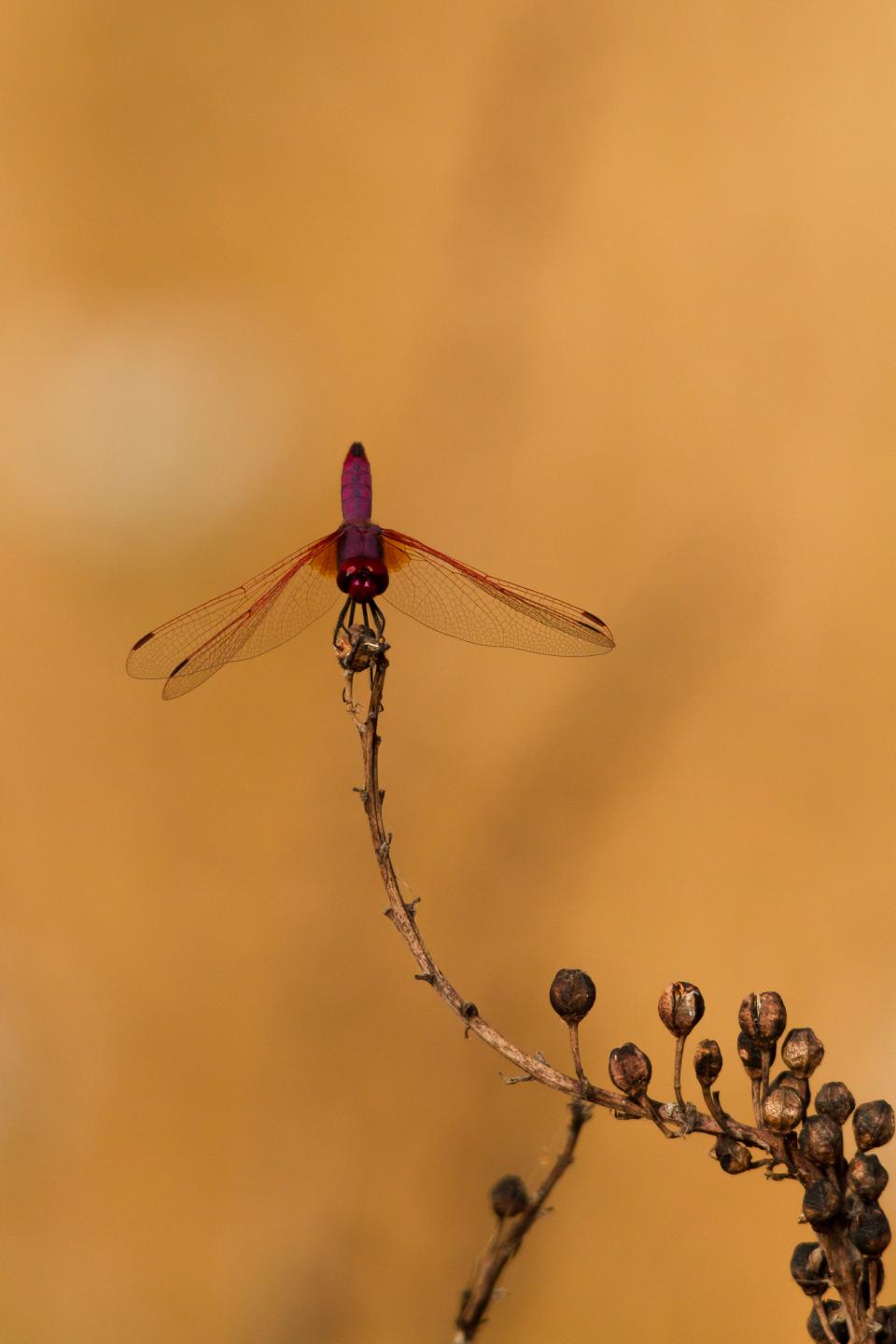 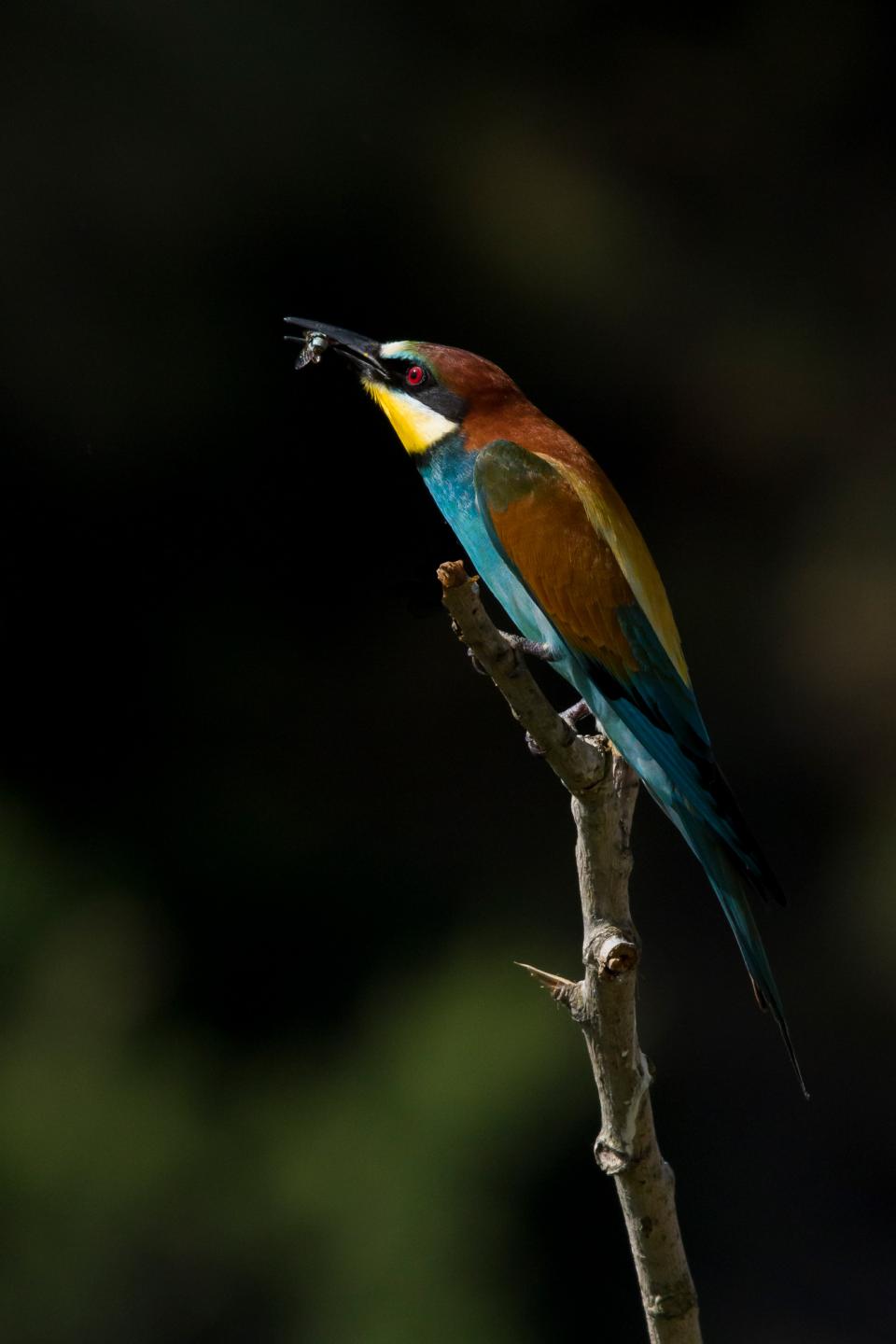 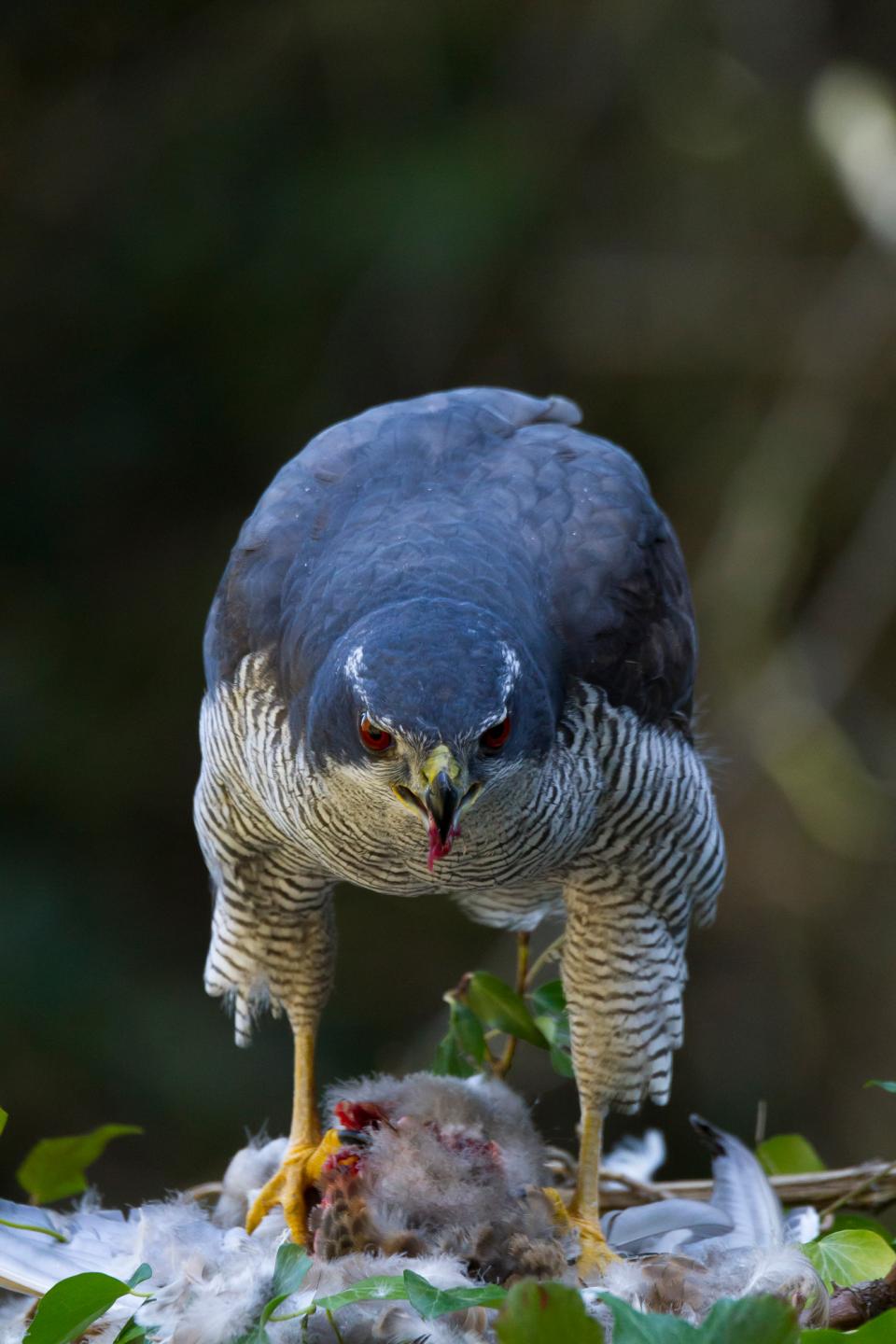 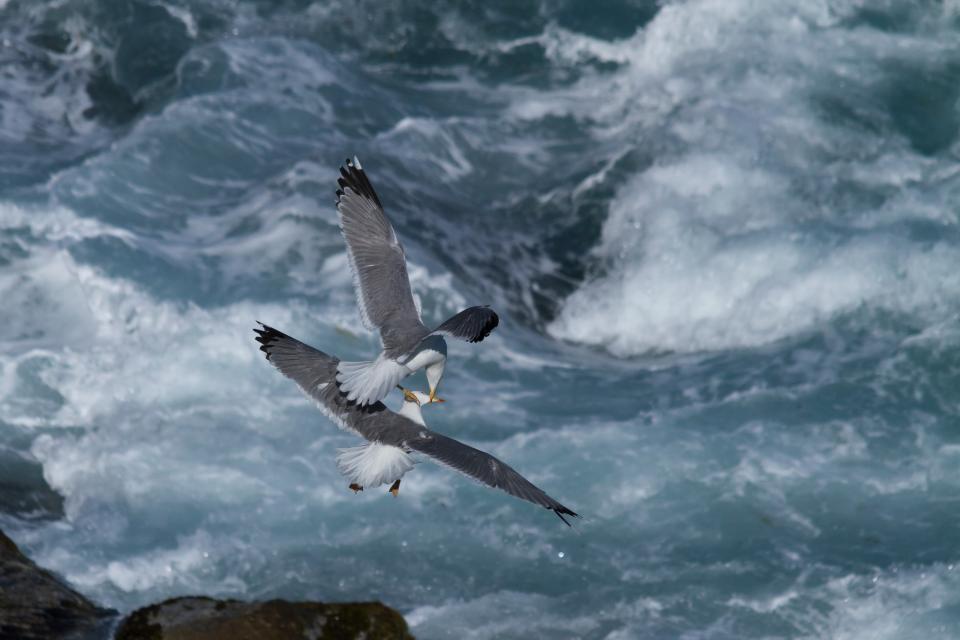 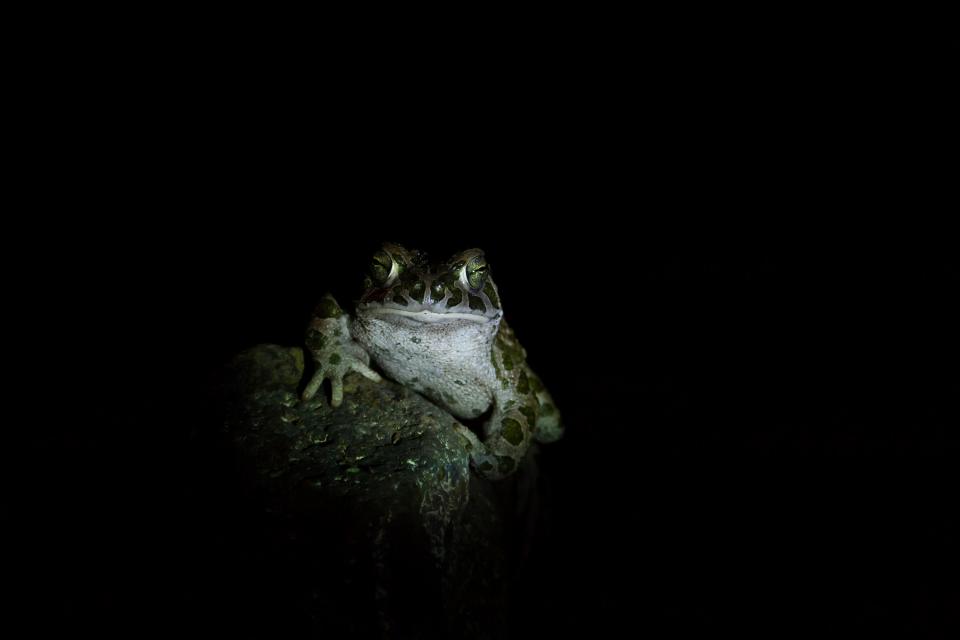 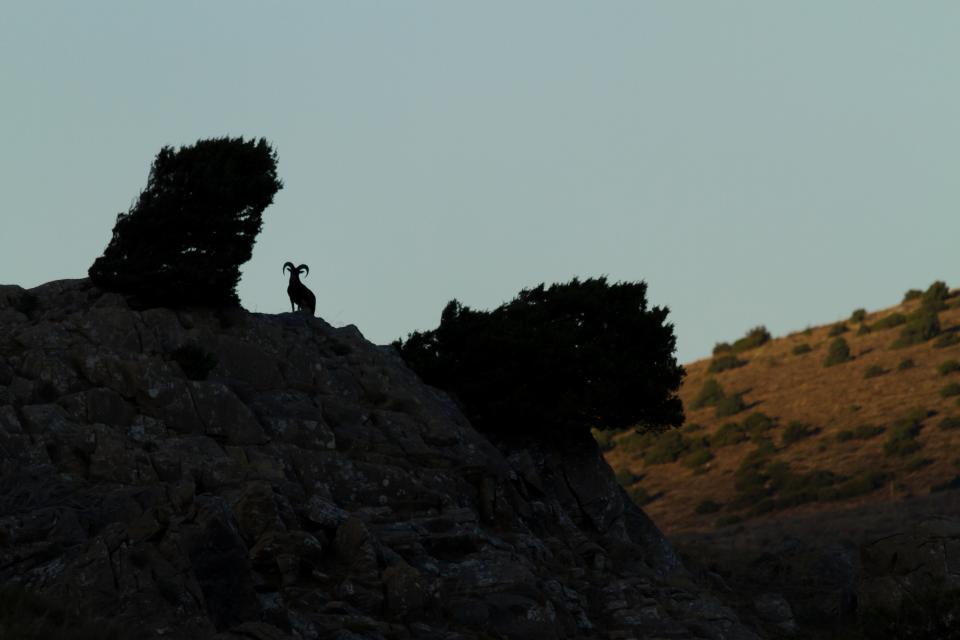 Born in 1984 in Sardinia, where he stills lives, Daniele Lorrai has developed his passion for photography and wild animals, in particular for birds of prey, since childhood. He first started to acquire a passion for wild animals and in particular for birds of prey at the start of elementary school, when he began to devour books on wildlife and animal ethology.

Thanks to his father, who was a trout fishing enthusiast, from an early age he began to visit the streams of Gennargentu, Barbagia, Ogliastra and upper Baronia. At the age of 16, after receiving a video camera from his godfather, he started filming his first shots of wild animals. Aged 20, he began to lie in wait in remote areas of Sardinia, havens for many animals that found refuge and isolation there. Subsequently, two friends, Francesco Canu and Massimiliano Piredda, became his companions on many adventures.

In 2014, his amateur passion turned into a career path that led to his classification in fourth place and first in the flying animal category in the 2015 international OASIS WEB CONTEST. In 2017, he was placed fourth with an honourable mention at the 2017 Golden Orchid International Photo Awards.