From 28th January to 26th March 2016 and opening on the occasion of the 40th edition of Bologna Arte Fiera, Visionnaire is pleased to present Affinity, a series of fascinating portraits of wild animals taken by american photographer Brad Wilson. Rather than venturing into nature to capture wildlife photographs, the artist brings his subjects into the studio. The results the process leads to, allow the eye to focus entirely on each individual animal, its peculiarities and its mannerisms.

The series goes further than conventional wildlife images. They create a magic that allows us to build a deeper connection with the subjects, that permits us to enter a world that we, as humans, rarely have the opportunity to inhabit - a world centred on instinct, intuition and a powerful awareness of the present moment - an entirely natural world, separated and removed from the increasingly digital, computerized landscape that surrounds us today. Wilson draw us into this world with his large, exquisitely detailed photographs, which offer up a compelling feeling of intimacy and a proximity to wild animals that is seldom experienced elsewhere.

“For as long as humans have been on this planet, we have had a remarkably complex and constantly changing relationship with the wildlife around us. At times, animals have been our allies, our enemies, our gods and our food. Often these roles have existed simultaneously across many different cultures and continents. Our destinies have been, and will continue to be, inexorably linked. Perhaps this long-shared history is one significant element of the powerful affinity we feel for them. It is impossible to stand a few feet away from an elephant, a tiger, or a chimpanzee, with no barriers between you, and remain unmoved. There is something deeply resonant about this type of encounter that is profound in the moment and primal in its roots. This was the rare and fragile territory I entered as the project began.” 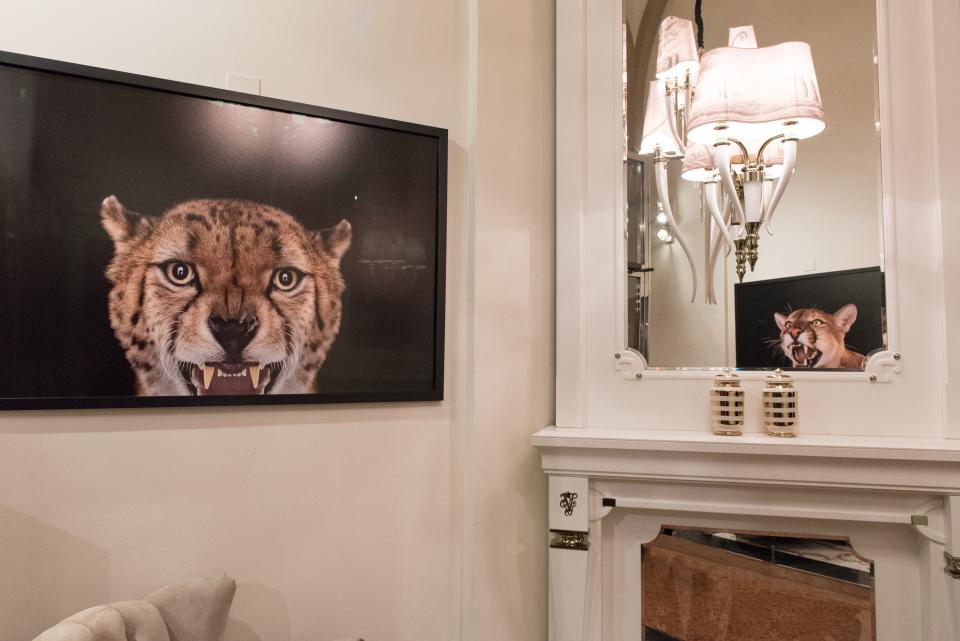 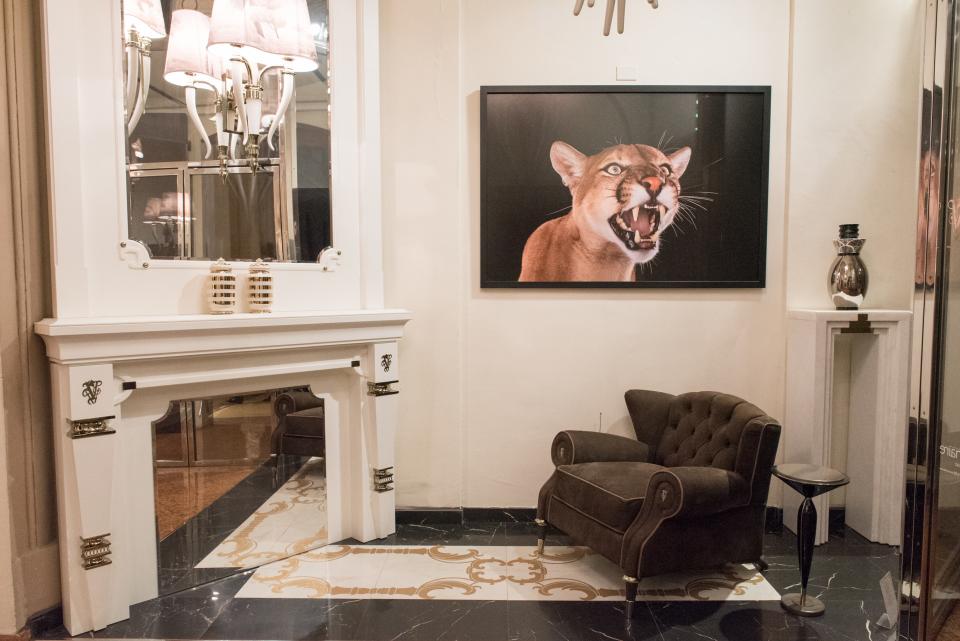 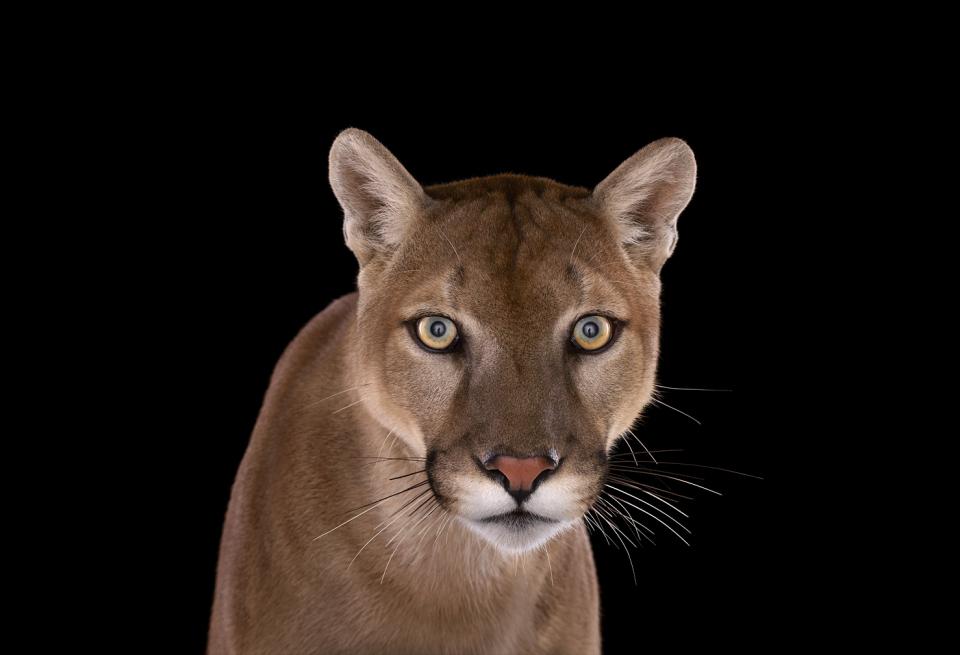 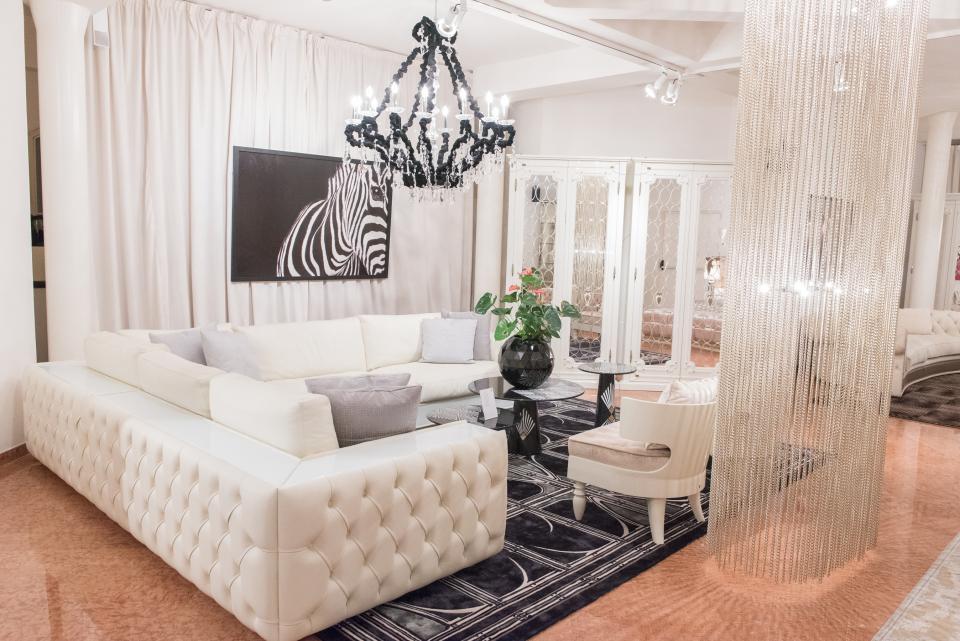 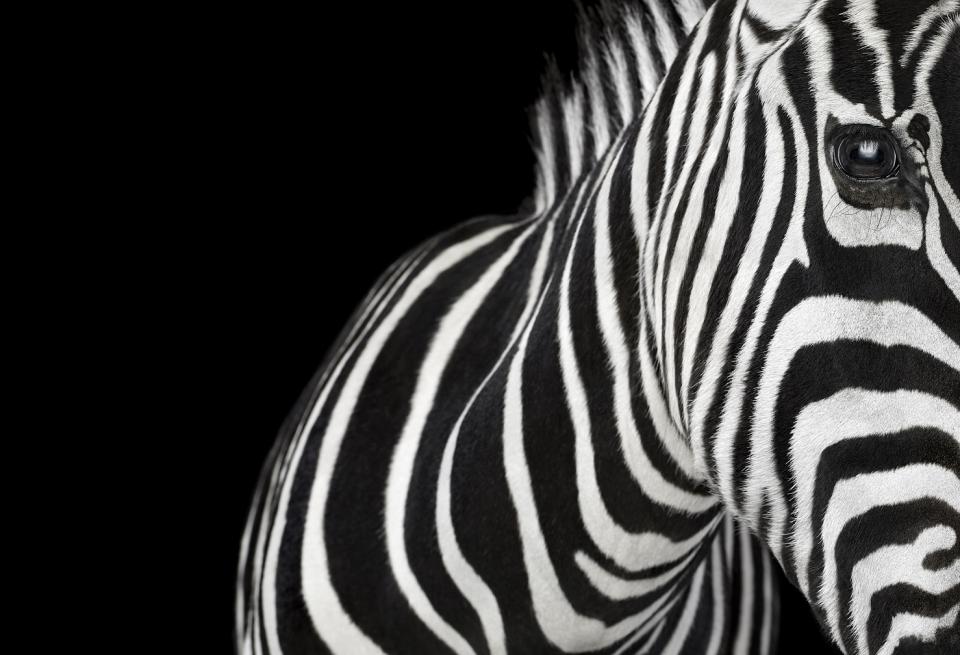 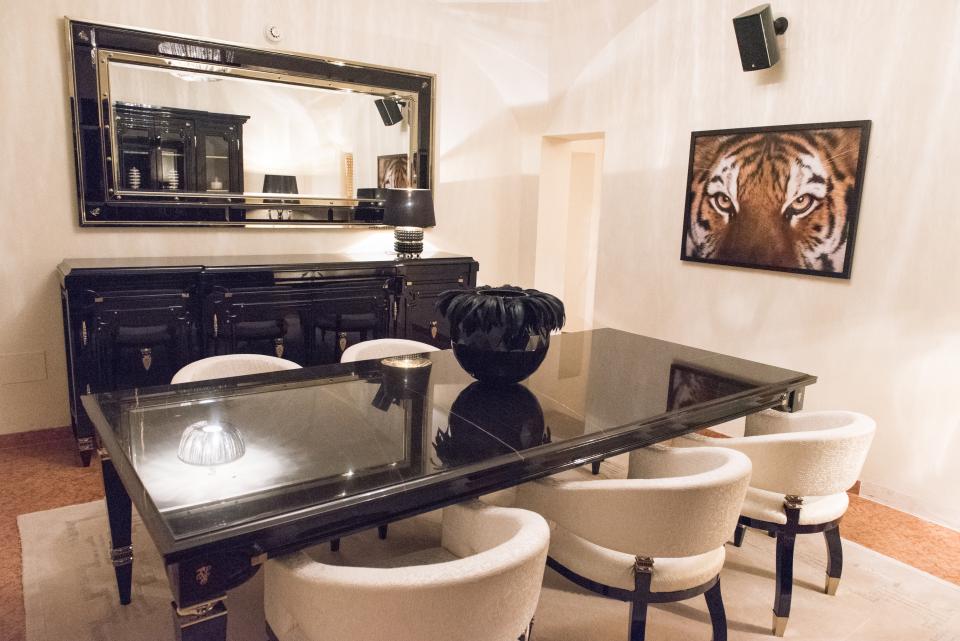 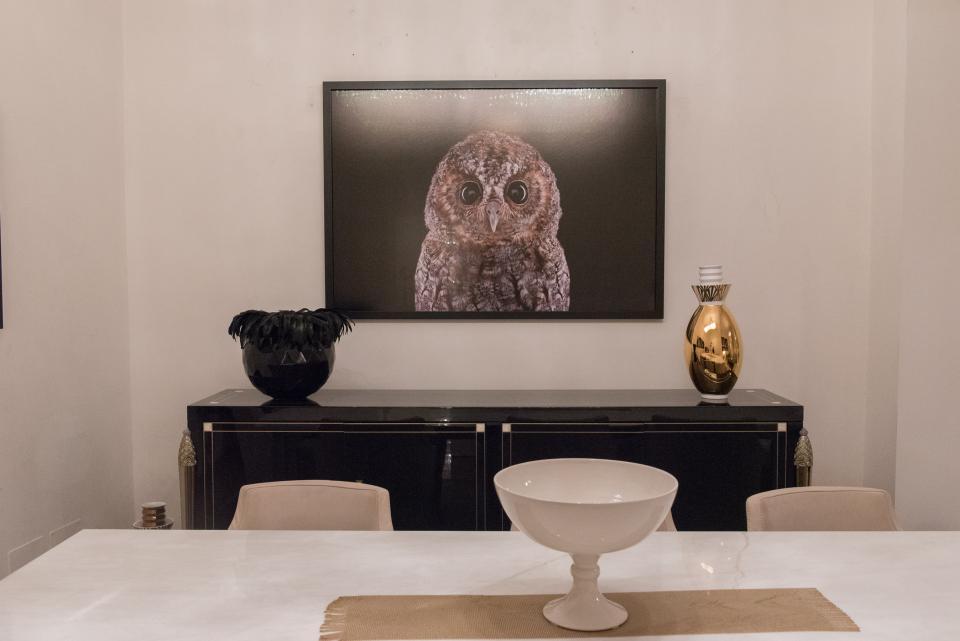 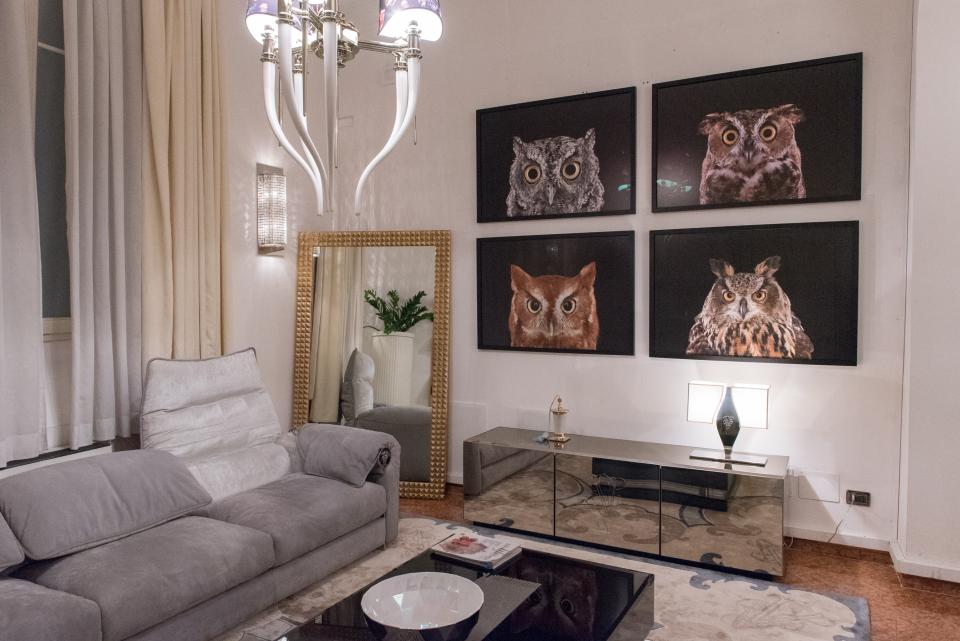 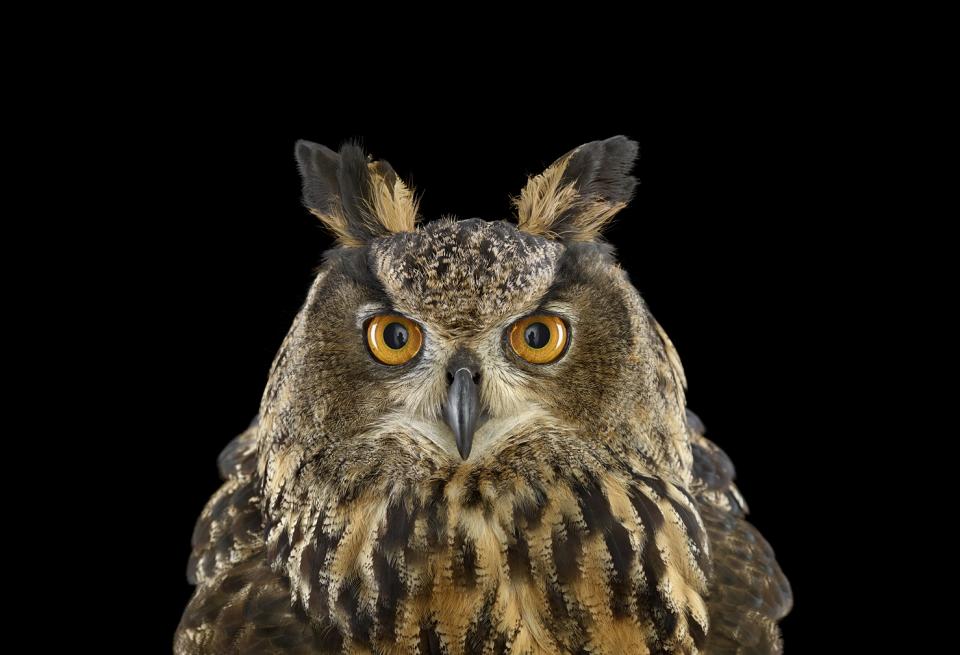 Brad Wilson’s early education in the visual arts began at The University of North Carolina at Chapel Hill where he studied art history and studio art - mainly painting, sculpture, drawing and architecture. From there he moved on to both the Maine and Santa Fe Photographic Workshop to focus exclusively on photography, before settling in New York City in 1992. In New York, Brad worked with a number of notable photographers and then began his own career in the commercial and fine art genres. His work has been widely published around the world, appearing in numerous adv campaigns and magazines (Greenpeace, Focus, Photography, Cnn, The Washington Post, The Guardian). In 2004, Brad moved to Santa Fe, New Mexico where he continues his photography surrounded by the beauty and tranquillity of the southwestern deserts.

The dialogue between Visionnaire and bottega d’arte Ceramica Gatti 1928, has led to “Sedimento”, paying homage to the extraordinary legacy of craftsmanship found in the Italian territory, combined with creativity and reflection with a contemporary viewpoint